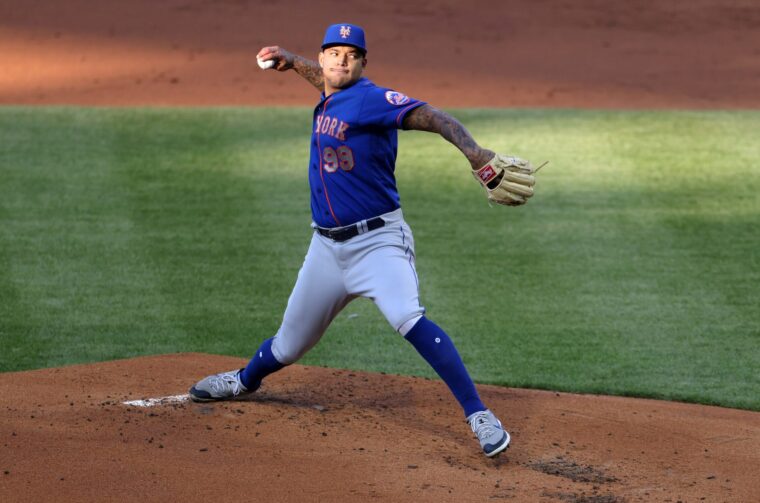 While the Baltimore Orioles are one of the worst teams in baseball based on their record, the one thing they can still do is hit. Pitching is sometimes a struggle for them, but the former was on display last night at the Orioles beat the Mets 10-3.

The Mets lineup, after getting a 2-0 lead in the first, couldn’t stay in the game. It was hitting parade for Baltimore, as they piled up 16 hits, with Peterson allowing four in 2 2/3 innings and Robert Gsellman allowing four runs as well in relief.

On the positive side of things – Pete Alonso had a good night, hitting two homers and driving all three of the Mets runs. Hopefully New York can turns things around tonight against a former friend in Matt Harvey.

The Mets get another Harvey Day!

In his four previous starts he allowed 24 runs (23 ER), over 13 2/3 innings. This includes a 4 2/3 inning start against the Mets where he allowed seven earned runs. The Mets have the following numbers against him: