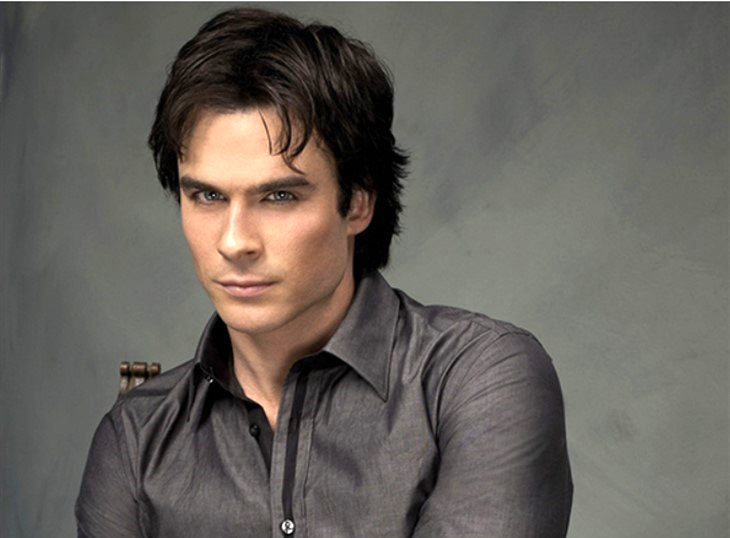 When The Vampire Diaries first aired on September 10, 2009, a lot of people fell in love with it and nobody wanted it to end. There was even a major joke going around in the name of ‘if you haven’t heard of The Vampire Diaries, you are living under a rock.’ And indeed that would be true. Since its premiere, the series have found a place with a massive worldwide audience that just can’t seem to get enough of the vampires of Mystic Falls and its many mysterious beings.

The Vampire Diaries, after its 8 seasons, 171 episodes, and its 4 spinoffs to date, eventually ended on March 10, 2017. Throughout the 8 seasons, the show has managed to maintain an enduring popularity, even though ratings were not as strong as it were in earlier seasons. But nonetheless, there are more than a good number of fans that would go psycho over the news of the series extending to season 9.

The 16 episodes season finale began airing on The CW on October 21, 2016 to March 10, 2017. For most people, the movie tied up every loose string and ended the movie on a high and emotional note. There were bitter moments, which were somewhat healed by the sweet moments at the end, and most people admitted that it was filled with cryfest times.

While some are satisfied with the ending that the movie got, others are hoping that things may go on. Some people are doing it in the interest of seeing their favorite vampire characters reunited for another round, especially since The Originals has also ended its run, maybe others are wishing that with a new addition, Stefan, who died in the series finale, may live again, and yet others could be looking forward to seeing more of the now familiar world of Mystic Falls.

But Ian Somerhalder does not hold these dreams with the fans, or even support them.

Rumors have sparked recently within the The Vampire Diaries’ fan base of the show’s possible season 9 release. While there is no concrete evidence on what ignited the rumors, some sources have suggested that it may have started due to a Legacies musical episode which paid homage to its much beloved predecessor.

During an interview on Radio Andy, Ian Somerhalder addressed the rumors telling host Andy Cohen, “I have not heard anything about a season 9… Like what would happen? Stefan and Damon are, you know Damon has like gray hair and they are, they have canes like, ‘Oh, I have, gotta feed the infant. You understand what I mean? No.”

According to Somerhalder, the series already had an interesting and satisfying run for 8 good seasons, stating that he doesn’t believe there would be a season 9 and that he wasn’t looking forward to reprising his role. “Listen, it conducted it, it ran a fantastic course. And now it is still alive. That’s what’s so wonderful. It’s still living,” Ian Somerhalder added.

Some fans do get that the series had a great run, and now it’s over and they’ve got to move on, but seeing The Vampire Diaries dead anytime soon, not possible.