P&O Australia has announced a further suspension of cruise operations down under well into September. This now means all cruises this summer for the Carnival-owned cruise line are canceled as the country remains shut for the cruise industry.

The situation on resuming cruises in Australia has been pretty silent recently until now. It does now seem that all of summer is lost in Australia as the largest cruise line based in the country has extended its pause on operations until September 17, 2021.

The previously extended suspension was until the end of July and at the time, there was hope that cruises could still resume later in the summer.

“We are supporting our industry association as it works with governments and public health authorities to develop a framework for the successful resumption of cruising.”

“I again wish to thank our guests for their unwavering loyalty to P&O Cruises Australia and their passion to cruise with us.”

“We look forward to the day when a pathway is confirmed for cruising’s return so that we can welcome everyone back onboard.”

“For now, we continue to assist our guests in every way we can in spite of the current uncertainty.”

So the six-week extended pause impacts all departures from July 31 to September 17, 2021. P&O has said that they continue to work with the relevant government authorities on a safe return. However, any specific details on this are yet to be known.

Also Read: When Will Cruises Resume in 2021?

This will be a huge disappointment to cruises in Australia especially when cruises in the UK, Europe are returning this summer and now possibly even the U.S. by mid-July. Guests are being notified of their options directly or through their travel agent.

Cruises have proved in other parts of the world that operations can resume safely so now all eyes will be on the authorities down under to let cruise lines sail and make a comeback before the year ends. 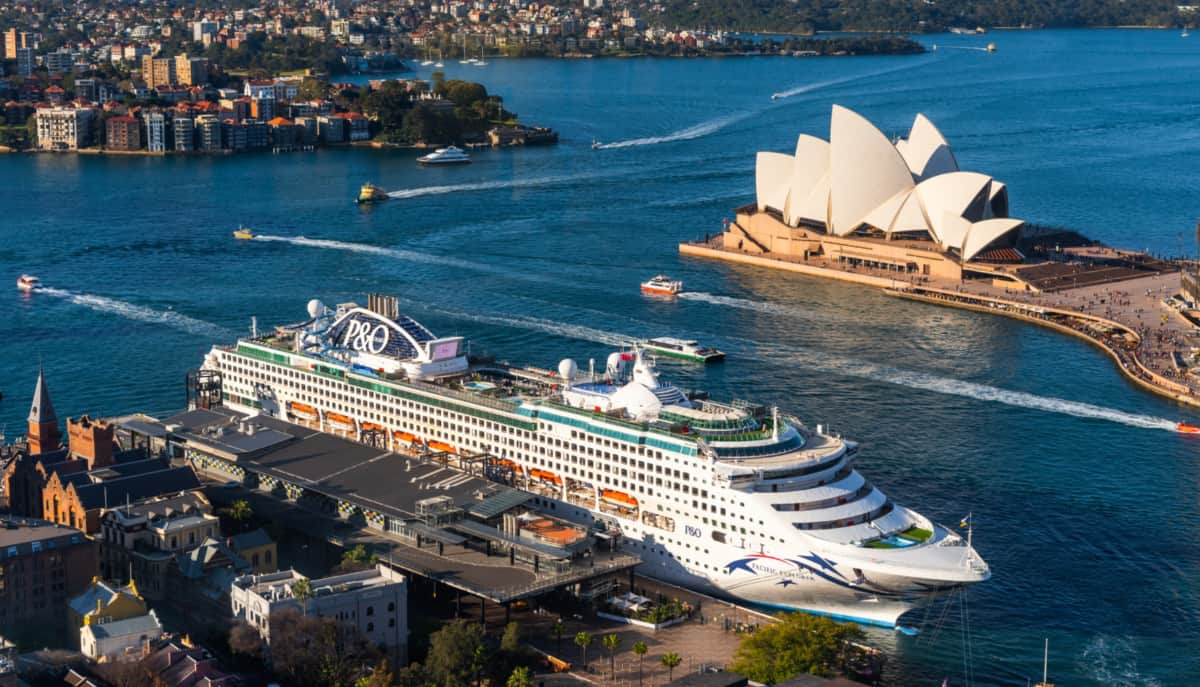